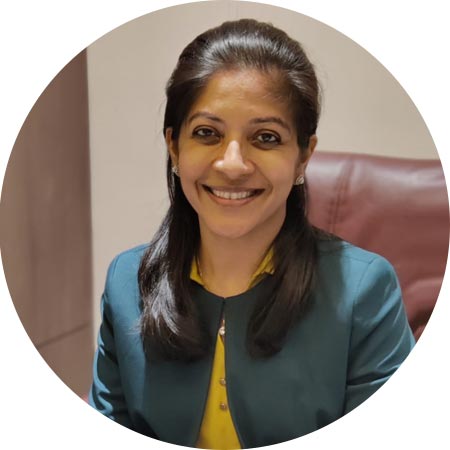 She amassed vast clinical experience as an Assistant Professor in the busy Department of Pediatrics and Clinical Genetics at Seth Gordhandas Sunderdas Medical College and King Edward Memorial Hospital, Mumbai, where she provided her service for 5 years (2013-17).

She is currently the Centre Lead and Director at The Purple Gene Clinic, Mumbai. She is also attached to multiple corporate hospitals across Mumbai.

With a rising trend in genetic disorders in India, there is a 'felt-need' for Genetic Experts like Dr Shruti Bajaj to mitigate the problems associated with genetic diseases 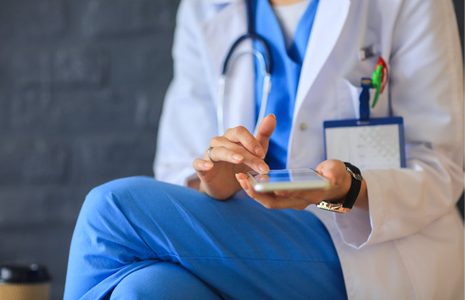 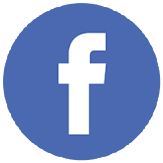 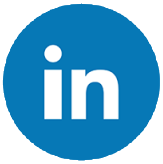 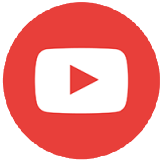 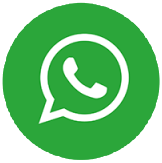 Q What is DNA?

The DNA is the hereditary material carried by an individual. This DNA resides in every cell of the individual’s body.

A gene is the functional unit of an individual’s DNA. There are about 22,000- 25,000 coding genes in the human DNA. These genes ‘code’ for important proteins in our body, which help as building blocks for carrying out various functions like growth, development, reproduction, body metabolism; to name a few. They make up for about 5% of the total DNA. With advances in the branch of genetics, we understand that the rest of the ‘non-coding’ DNA, incorrectly dubbed as ‘junk DNA’, also has important implications in the smooth functioning of the individual.

Q. Who is a Clinical Geneticist?

A Clinical Geneticist (commonly called as a Genetic Specialist) is a trained professional who evaluates patients or their families for possible hereditary diseases. A Clinical Geneticist carefully analyzes the clinical history, elicits a complete three to four generation family tree, carries out detailed physical examination, postulates the possible mode of inheritance of the disease, advices and arranges for the special genetic tests, formulates treatment and surveillance plans, and helps to understand the risk of the other family members to develop a given genetic condition. A Clinical Geneticist is a Clinician along with being a Genetic Counsellor; having an added advantage of Medical training to guide the patients More holistically.

Q. Are these disorders very rare?
&

As per definition by the European Union a disease is termed as 'rare' when the number of affected subjects is <1:2000. Individually there may be a lot of rare diseases fitting this definition, but taken as a 'group', it is estimated that nearly one in every 13 persons will live with a rare disease at some point in their life. This may be a gross understatement given the large proverbial iceberg of undiagnosed and misdiagnosed cases. India shares nearly one-fourth of the rare disease burden of the world. In terms of absolute numbers, the Indian burden of rare diseases is estimated to be between 9-10 crores individuals. Indeed, ‘Rare is Many’; and the challenges posed by 'Rare' are in fact far More global than perceived.

Some examples of rare diseases include Duchenne muscular dystrophy, cystic fibrosis, Pompe disease, lysosomal storage disorders, multiple sclerosis, Marfan syndrome, amongst others. Irrespective of whether a disease affects millions of people or just a few, the impact of the disease on the family suffering it can be enormous! 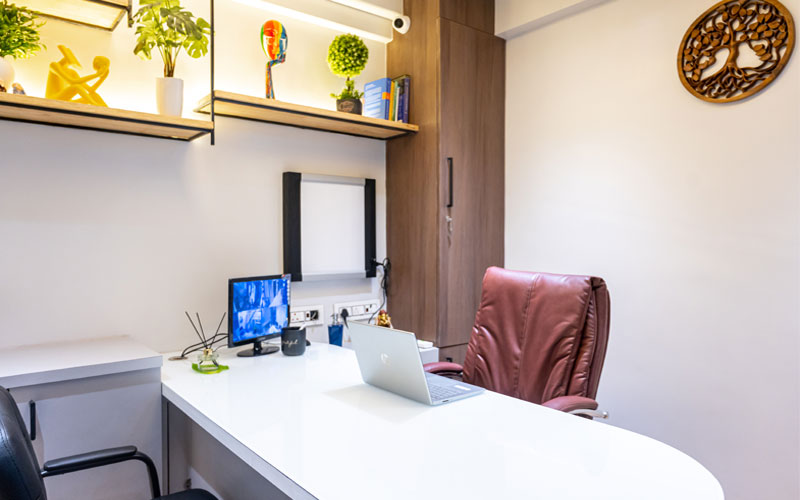 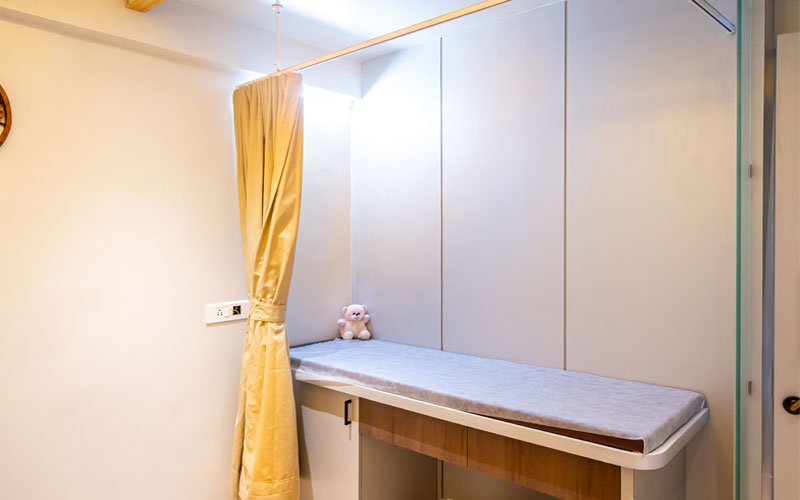 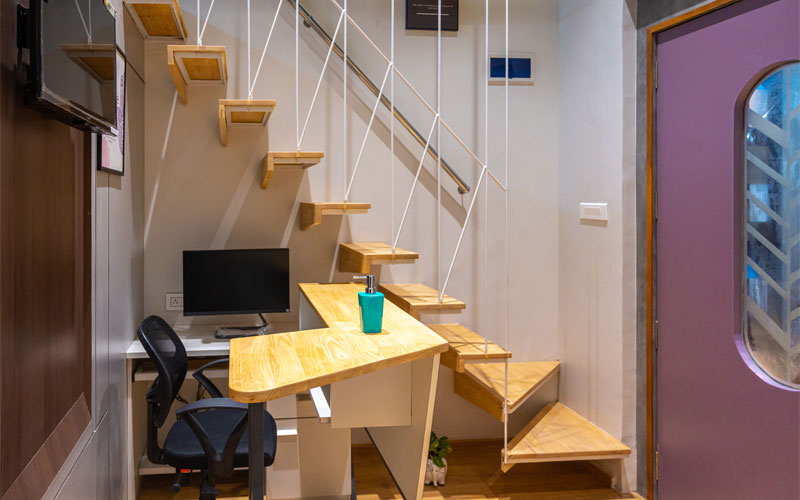 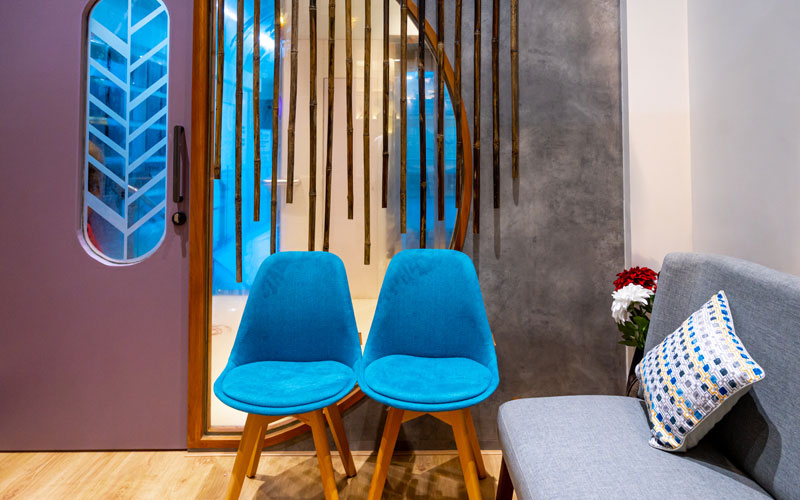 We had visited Dr Bajaj for genetic evaluation and genetic counseling, because our child has autism. We did not want a recurrence in our family. Dr Bajaj was very helpful. She did not ask for unnecessary tests. She explained to us in very simple language. She helped us find positivity in the different situations faced by us. We are very thankful to her for her guidance.The doctor was good.she suggest less necessary tests.she help with positivity on any situation.hopes everything goes all right with her suggestions.

Being affected by a kidney ailment can be the worst nightmare coming true for the one who suffers from it. It not only affects the patient but shakes up the entire family and support system. In the era where awareness about diseases is increasing among general public it is very common for us to face questions regarding chances of acquiring a disease especially when a near relative suffers from the same. Thats where a role of a geneticist would be important.